Thank You To All Our Sponsors and Partners!

For many years, I kept silent on the turbulence I felt at home. We were a normal, middle-class American family. In June of 1995, my 3 daughters were in high school and middle school. It was the start of summer vacation and the girls were getting ready to visit their dad and his family one state away, and that meant . . . shopping!

My middle daughter Stephanie was in-between her sisters, in between schools, and in between clothing sizes . . . the shopping became an adventure. Outfit after outfit, store after store, nothing fit her. And that’s what we can home with, nothing . . . except an attitude.

Alone in her bathroom, Stephanie’s attitude dissolved into depressing thoughts. The pain of not fitting into any clothes became proof in her mind that she didn’t fit in anywhere. That pain was more than she could bear . . . What followed that day . . .

Years of counseling, therapy, medications, and interventions. And more silence. I sold myself on the idea that as long as Stephanie was getting professional help, we didn’t need to talk about it.

Now Stephanie is on a mission to help teens break the silence. We’re working together to get the emotional intelligence and resilience skills into the hands, heads, and hearts of teens and adults before they're needed, before there’s a chance for suicidal thoughts to get stuck inside someone’s head.

Having lost six family members to suicide, I know the pain all too well. I also know the long range effects of those left behind, and have suffered through terrible bouts of depression centered around those losses. What kept me from taking that action was knowing how much those I love and who loved me, would suffer. I would not be responsible for continuing an ugly family tradition! As I have healed and weathered the storms, I became aware of the diligence it takes to rise above the dark thoughts and thrive. Self-care and diligent awareness is the key. Watching for the triggers, forming circles of support and a commitment to make a difference in our world has been my saving grace. If even one thing I do, or one word spoken could make a difference for those contemplating suicide... young or old - my heart would rejoice.

Being a teenager is a difficult phase, caught between being a child and an adult, teens are faced with tremendous responsibilities and pressure. They need to socially fit in, at the same time perform in school really well and do household chores responsibly. This is also a time where to discover sexual identity and need for independence, which often cause conflicts with rules and expectation set by family and society.

No wonder the teens are feeling anxious and stressed. According to the Centers for Disease Control and Prevention, suicide is the second leading cause of death for young people ages 15 to 24 in the United States.

As an aunt with 2 teens, this topic is super important to me, I want to help create awareness for not only parents but for all adults that the teens in their lives are at risk of suicide, even if there are no signs.

There are lots of interventions that can prevent suicidal thinking from getting stuck in a teen’s head and I want to help make this knowledge available to teens, all teens, everywhere. And I want to help adults create spaces where their teens feel at home and safe to be vulnerable.

This is of paramount importance because the rate and pace of disruptive change being observed and experienced by today's teens and the adults in their lives; especially in the USA; requires new skills that are created and enhanced via the awareness programs of the Teen Suicide Prevention Society (“TSPS”).

There’s a new demand to increase our children’s ability to adapt to disruptive change with more grace and greater ease. We’re very proud to partner and support everything that TSPS does that helps a teen choose to stay.

Helping the youth is very important to me because I started getting very sick when I was a teenager. Things got very bad and for a few seconds I thought about taking my life. While I did not act on that thought, I know that many teens do. I want to give teens hope and encourage them to choose life.

I had numerous surgeries over the years, including spending almost a year in the hospital. I almost died several times and have received many divine messages which have given me inspiration and guidance. One of my last messages was shouting at me, "Help the kids!"

Those experiences uncovered my intuitive powers, which I continue to refine and use in my business. I help you find small changes that will make a BIG impact in your life. My framework involves optimizing your Mindset, Wellness, Communication, and incorporating that knowledge into your daily routine, so you can Actualize Your Full Potential. 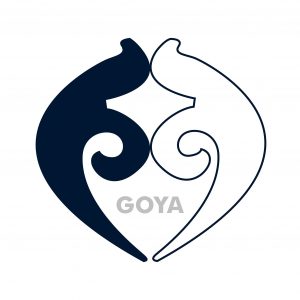 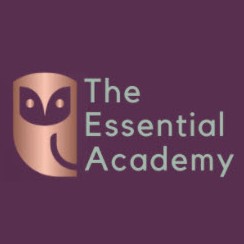 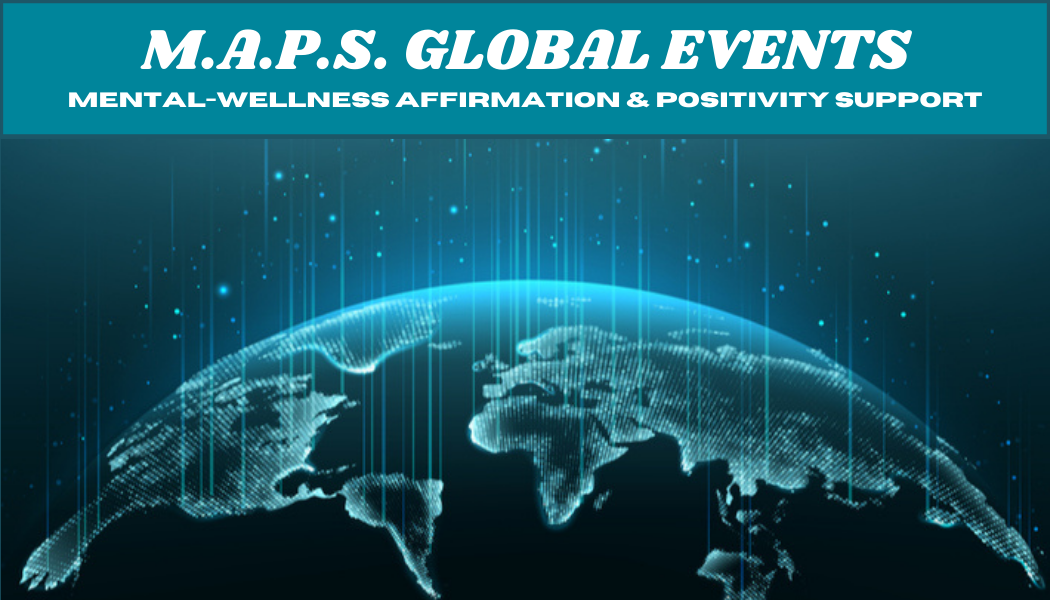 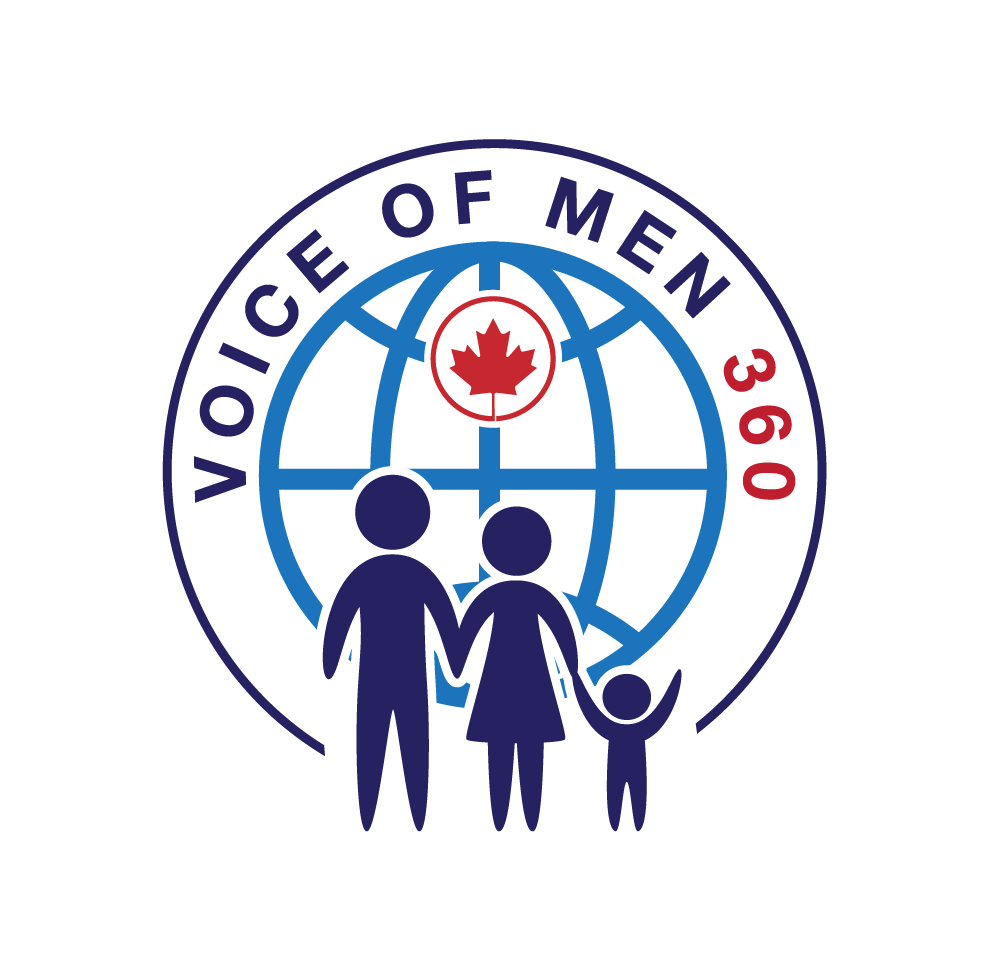 Special note for parents/adults responsible for teens. Our programs are for adults and teens age 13 years-of age and older with your permission.

For more information on our programs, get the Guide To End Suicide. It walks you step-by-step through the Talk that Saves Lives.

We use cookies on our website to give you the most relevant experience by remembering your preferences and repeat visits. By clicking “Accept”, you consent to the use of ALL the cookies.
.
COOKIE SETTINGSACCEPT
Manage consent

This website uses cookies to improve your experience while you navigate through the website. Out of these, the cookies that are categorized as necessary are stored on your browser as they are essential for the working of basic functionalities of the website. We also use third-party cookies that help us analyze and understand how you use this website. These cookies will be stored in your browser only with your consent. You also have the option to opt-out of these cookies. But opting out of some of these cookies may affect your browsing experience.
Necessary Always Enabled
Necessary cookies are absolutely essential for the website to function properly. These cookies ensure basic functionalities and security features of the website, anonymously.
Functional
Functional cookies help to perform certain functionalities like sharing the content of the website on social media platforms, collect feedbacks, and other third-party features.
Performance
Performance cookies are used to understand and analyze the key performance indexes of the website which helps in delivering a better user experience for the visitors.
Analytics
Analytical cookies are used to understand how visitors interact with the website. These cookies help provide information on metrics the number of visitors, bounce rate, traffic source, etc.
Advertisement
Advertisement cookies are used to provide visitors with relevant ads and marketing campaigns. These cookies track visitors across websites and collect information to provide customized ads.
Others
Other uncategorized cookies are those that are being analyzed and have not been classified into a category as yet.
SAVE & ACCEPT
Scroll to Top